What is financial inclusion? Top indicators to understanding it

In the press and on the Internet, we can see that initiatives aimed at enabling certain sectors of the population to benefit from products such as micro-savings and micro-services are booming, thus helping them to achieve financial inclusion.

Financial inclusion is the situation in which a person or a company can access, easily and at a fair cost, those financial products, and services that can be useful to them. Examples include: making payments and receiving financial transactions, saving, obtaining loans, or taking out insurance products.

When a person does not have access to these services, he or she is said to be in a situation of financial exclusion.

The situation of financial inclusion in Spain

The consulting firm Analistas Financieros Internacionales (AFI) has recently published a report entitled “Financial Inclusion in Spain”. The following conclusions can be drawn from it:

Finance inclusion is an element of essential importance for achieving economic development that benefits all sectors of the country’s population.

In this sense, in Spain there is a certain financial regression, but not exclusion, in the older sectors of the population. We will discuss this later.

Despite this last fact, which should give us pause for thought, the degree of finance inclusion in Spain is very high and 95% of the population has bank accounts.

However, we can also read it from the opposite side: this means that more than two million Spaniards are in a situation of financial exclusion.

The state of financial inclusion in Latin America

On the other hand, despite substantial improvements in the last decade, the degree of financial inclusion in South and Central America is still far below what would be desirable.

There is great heterogeneity between the different countries in Latin America: for example, in Chile and Mexico, the degree of finance inclusion is around 80%, falling to 40% in the case of Peru.

In general, financial inclusion in these countries is governed by the following rule: the higher the number of poor and uneducated adults, the lower the rate of financial inclusion. This is also a common pattern in the rest of the world.

The financial inclusion of the elderly and other disadvantaged population sectors

In our country, a phenomenon of regression in financial inclusion is beginning to manifest itself: we are referring to the elderly who are unable to understand ATMs and new technologies.

The cause of this phenomenon, never seen before, is the progressive and systematic elimination of bank branches with face-to-face banking services, so that the elderly are forced to use new technologies to manage their accounts.

The number of elderly people who now depend on their young relatives to manage their savings virtually or to operate ATMs is increasing significantly, when these are people who, despite their age, are perfectly capable of carrying out practically any banking operation at the teller window.

This is a problem to which the authorities and banking institutions must pay special attention, since it can easily lead to financial exclusion if the elderly person lives alone and has no close relatives.

The other pending issue in our country is to get people from the most disadvantaged sectors of society to abandon their current situation of financial exclusion.

It should not be forgotten that this can be a direct consequence of social exclusion, but that it can also happen the other way around.

In this sense, various organizations and companies are developing initiatives aimed at the financial inclusion of the latter type of people.

Having access to a transaction account is the first step towards greater financial inclusion since it is the only way to be able to save safely and to carry out basic operations such as sending and receiving payments.

Once this first step has been taken, a world of new possibilities opens up for these people, as they can access other financial products, such as credit or insurance, even when the amounts of money they handle are small.

To this end, the best financial inclusion initiatives have various financial micro-products on their platforms, such as:

Through microcredit, microsavings, and microservices, disadvantaged people can access financial facilities for the first time, which will allow them to learn about the mechanisms of operation of these products, advance in their process of financial inclusion, and undoubtedly improve their quality of life. 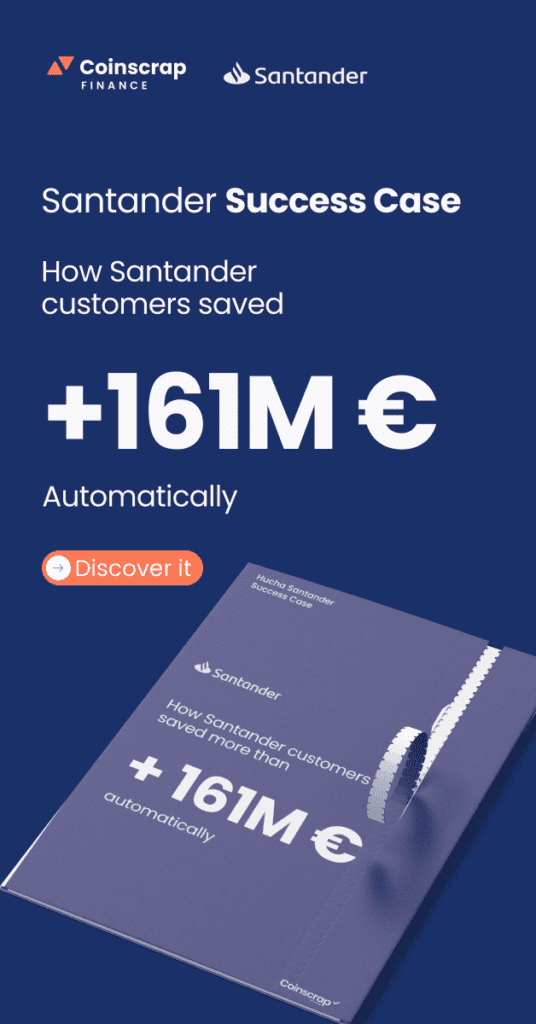 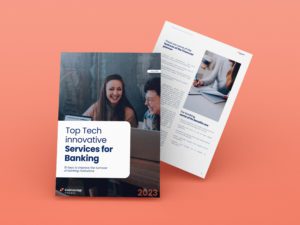 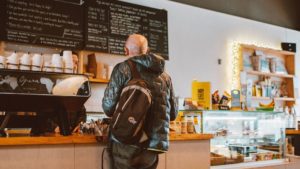 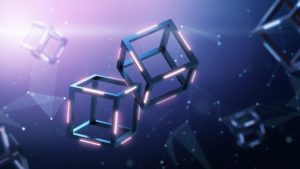